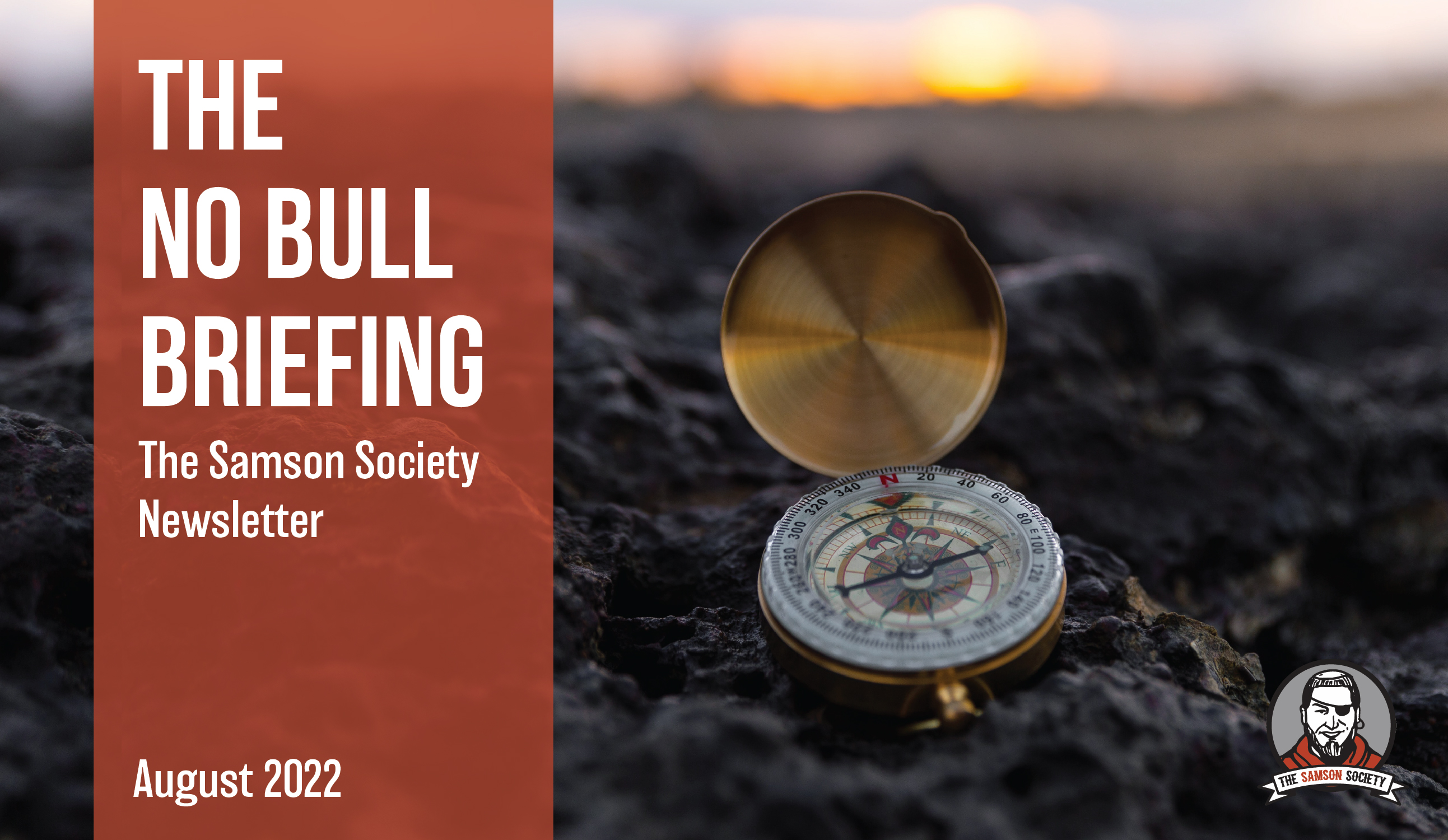 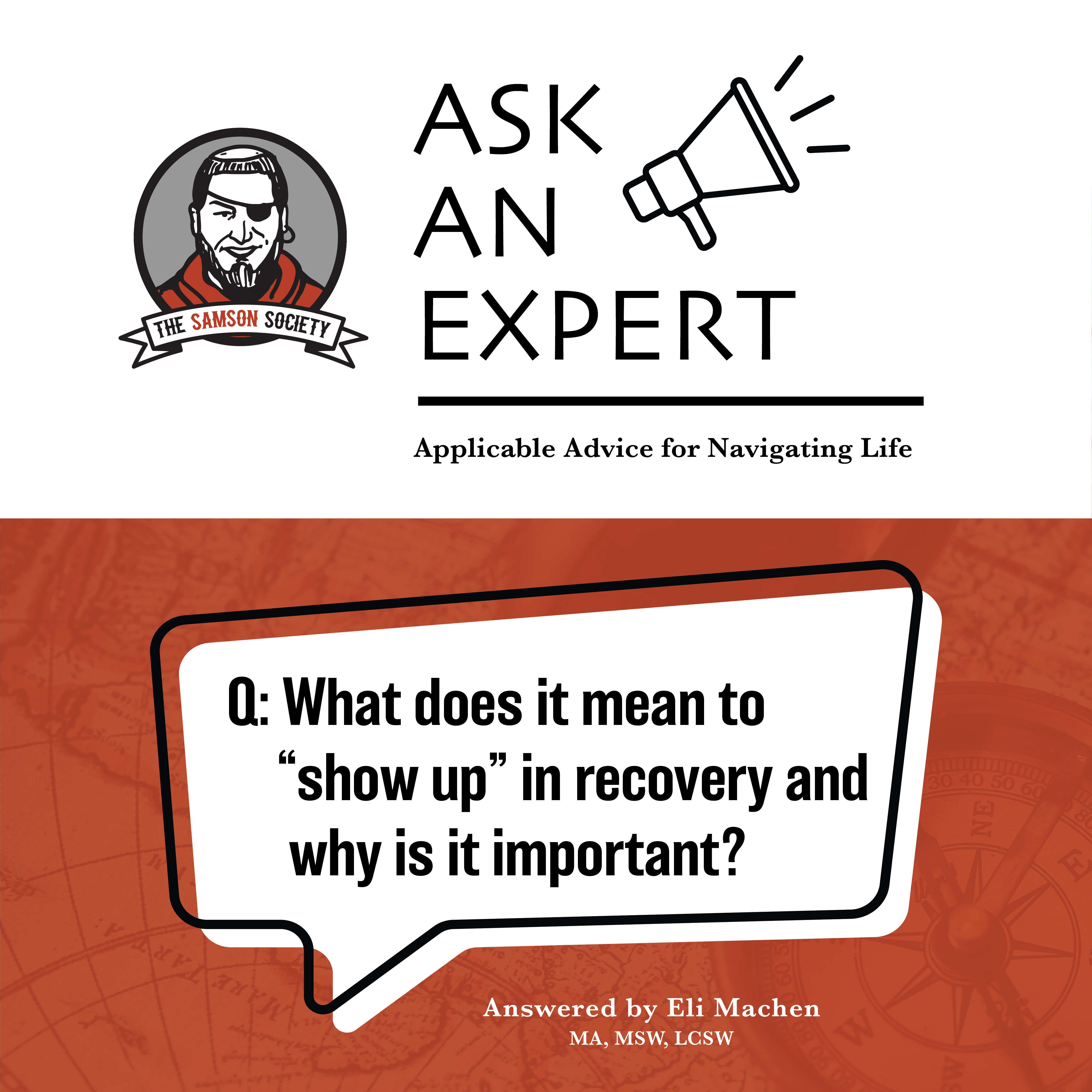 The term “Show-up” refers to how we are to engage and live in relationships in general and, most importantly, with our loved ones. The word means to live with those we seek an intimate relationship with, in truth, authenticity, honesty, trustworthiness, integrity, dependability, and reliability. In other words, “butt naked” before another with whom you seek a relationship.

Living, speaking, and in all forms, truthfulness is the very foundation of any connection with whom we strive to achieve intimacy. Truth is the first of the building blocks of a relationship. Without truth, there cannot be safety; without safety, there is no trust; without trust, vulnerability will not happen, and vulnerability is a necessity for intimacy. 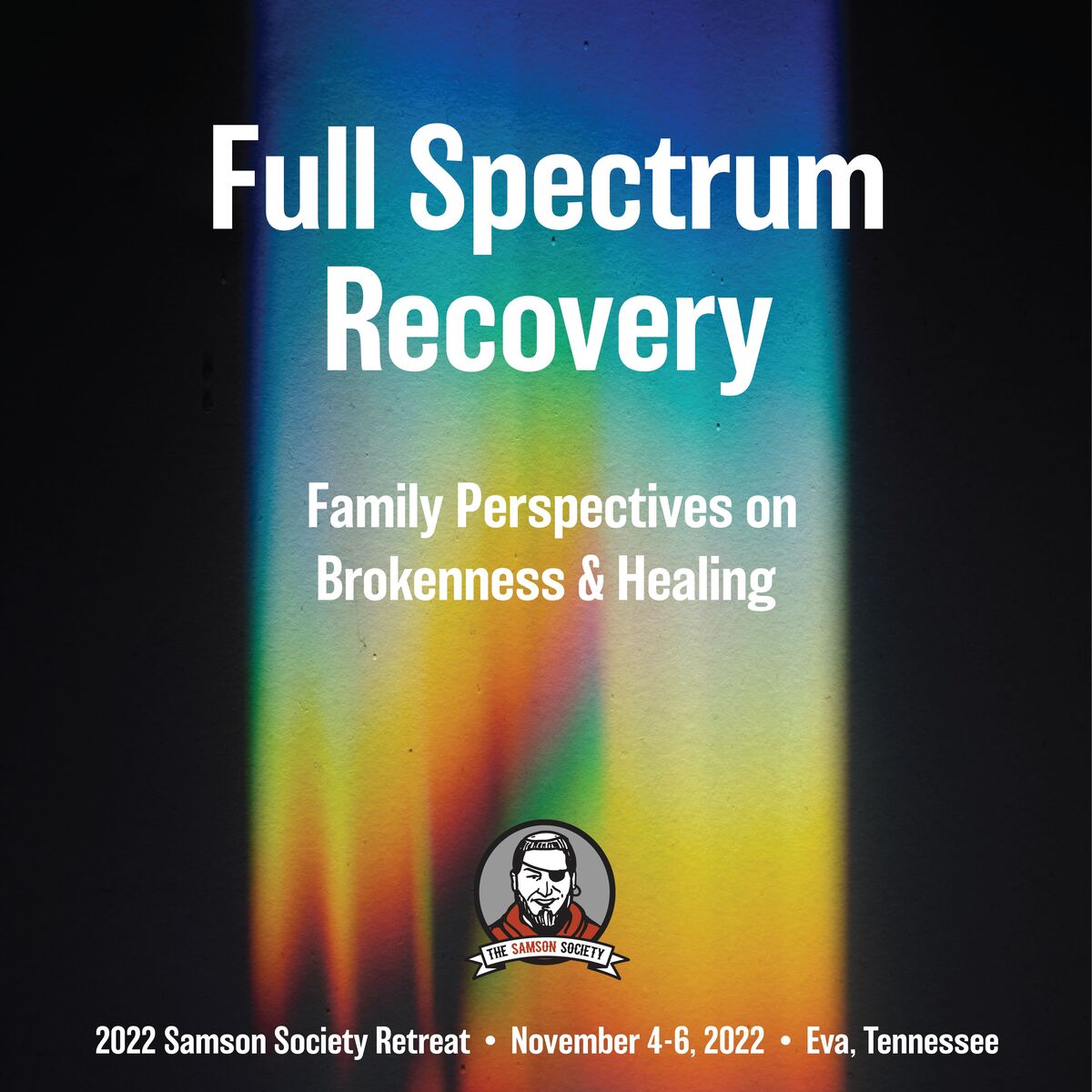 We are excited that tickets for our annual retreat are selling fast, but that means you might miss your chance to join us if you don’t act soon.

This fall, Roane and Eva Hunter, international bestselling authors of Sex, God, and the Chaos of Betrayal, along with their son, Roe, will present on Sexual Brokenness: A Family Affair. Come listen as all three teach together for the first time ever.

To help encourage men to register, we are hosting a friendly competition. At check-in, we will ask guys to list one Samson meeting to represent. The meeting with the most men in attendance will receive the opportunity to purchase an official Samson t-shirt with their meeting logo on it in the Samson merch store!

SAVE YOUR SPOT TODAY 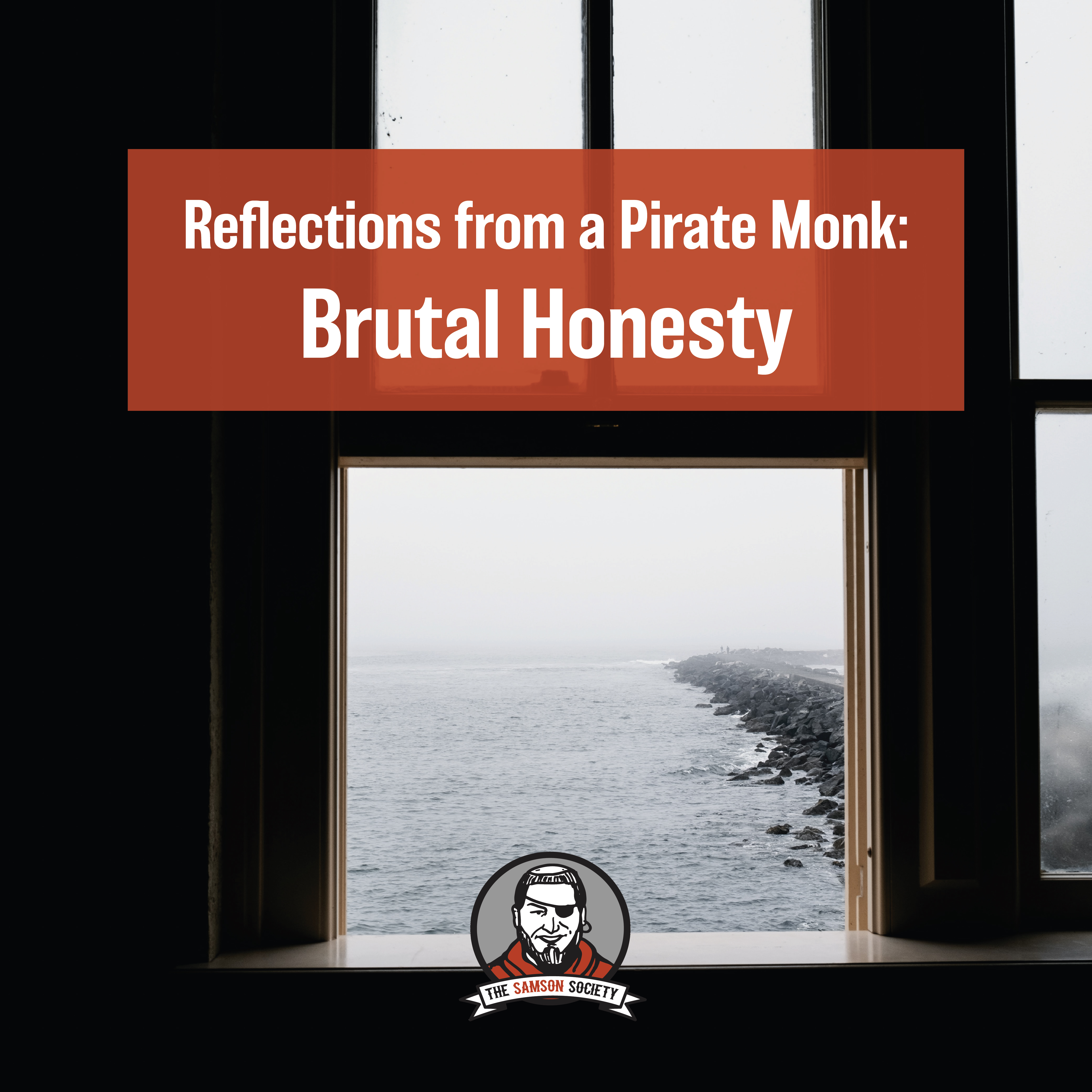 One of the most powerful parts of my three and a half year journey of recovery has been a short phrase. We’re talking a measly two words, and yet, they’ve single handedly changed the way I’ve communicated, related and gone deep with other men. The words Brutal Honesty have come at the time that I truly needed them.

Recently, I shared in a Samson meeting about a massive portion of my journey, and the way it’s impacted me. Before 2019, I couldn’t have imagined telling another human being that portion of my past, let alone a group of guys. The ability to get out the very parts of myself that have brought me to the brink of suicide in an open, “public” format has been life changing.

It’s been the safe, secure environment surrounded by the strictest of confidences being kept that has helped me get out of my head. Even still, it’s more people than I’ve ever communicated this part of my story with. That was liberating, and I can’t go more in detail than that at this time, simply because of the shock that surrounds that moment of brutal honesty.

More recently than that particular meeting, I shared a portion of my story in the Slack community. It was also incredibly difficult to share, as I don’t love being real. In the past, I would talk a big game, encouraging others to reach out to me when they needed the support, while never doing the same for myself.

When it comes down to actually being open, authentic and honest, there’s the “self” that convinces me I’m isolated, alone and too far gone – that no one will understand. I have worked hard with the help of the Holy Spirit to battle the Unholy Self in this battle of epic proportions that’s spanned the majority of my life. …Okay, I might be channeling a bit too much Marvel as if this story is a Summer blockbuster.

The truth is: I’ve never shared in this way with a community of men.

The most recent share went into a brutally honest look at where I’m currently at in my life. Between personal and professional conflict over the past several months, I’ve felt as though I’m just barely hanging on. After a traumatic incident a couple months ago, I’ve had a thick brain fog that has prevented me from seeing, feeling and moving into the places that I know I need to.

It’s been a hard and tough season, and it seemingly ended when I saw the effects of my inner, mental wellbeing – or lack thereof – presented to me in the physical. Seeing dirty glasses, plates & fruit flies surrounding my sink alongside sticky counters and a disgusting floor, I realized the depth of how rough it’s been for some time.

The key to me making that connection was a conversation with a fellow brother in the Samson Society. When he mentioned to me the reality of his inner life being reflected by the external, that he knew he needed to seriously work on it, I encouraged him in the moment and didn’t think much more of it.

His willingness to be brutally honest with me about his inability to see the good in him based on his surroundings became the lighthouse in an ocean attacked by a tumultuous storm. I couldn’t see, navigate or recognize just how bad the storm was, because the water was constantly covering my eyes. The lack of proper sight left me looking for direction, and God spoke to me through the brutal honesty of a fellow pirate monk.

While this brain fog has removed all motivation, energy level and fight, there’s always a way out. After seeing myself stumble time and time again within a short period, I knew I needed to get back to basics. In messaging my Ministry brother, I was able to recognize the importance of sharing the truth behind the smile.

You see, for years, I learned how to put on a mask and hold the struggles within. I always knew others needed help, and  they deserved it. Yet, I genuinely haven’t seen the validity behind my own problems being deserving of support until the recent past.

So, here’s some brutal honesty. My house was in a disgusting state, my basement has a weird mold smell, and I hadn’t showered in days (I changed that a few hours ago). There’s been a series of 10-14 days over the summer where I used wet wipes, dry shampoo and deodorant to not scare away the people I’ve had to be around. I was just barely scraping by.

More than anything, I was feeling the weight of the world – both my own wrongdoing & the external factors out of my control. Once God removed the fog from my brain, I was able to see where I was, and the importance of getting out of the “cave” I was in.

Never take for granted the importance of sharing what you’re thinking, feeling, doing & thinking of doing. This helps you go SO far beyond simple conversation. It’s a way of getting deep into what’s behind our current state of mind.

To summarize: We’ll never get where we need to be in life if we’re not willing to be brutally honest. Recognize your inability to move past the bondage holding you back, and extend yourself to another Pirate Monk. You’ll be glad you did.

Forge on, brothers. Thanks for reading. I pray you’re blessed this Fall. 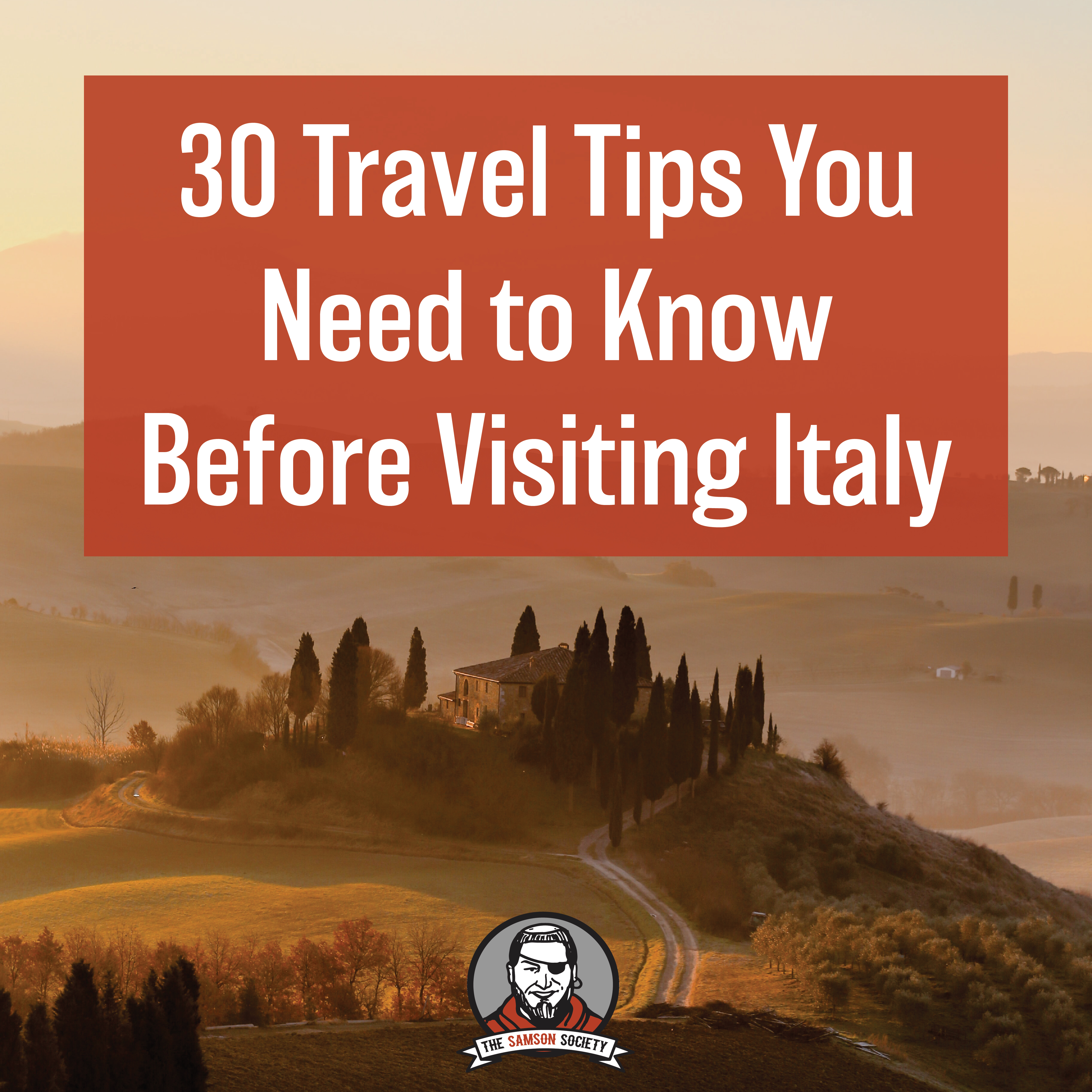 Check out this Brit’s list of 30 things to know before traveling to Italy to learn which coffee beverage is traditionally served with breakfast (the answer might surprise you!), the names of the TWO countries located within Italy, what fare la scarpetta is and why it’s essential when eating pasta, and so much more that you just *might* be confused for a local…okay, maybe not, but you will at least know some insider information to help you get the most out of your Italian experience.

Then register for your spot at one of our two international retreats happening in Italy:

Each month, Samson Society will promote a resource that you may find helpful on your journey. Feel free to share any podcast episodes, blog posts, books, or documentaries that you find enlightening! 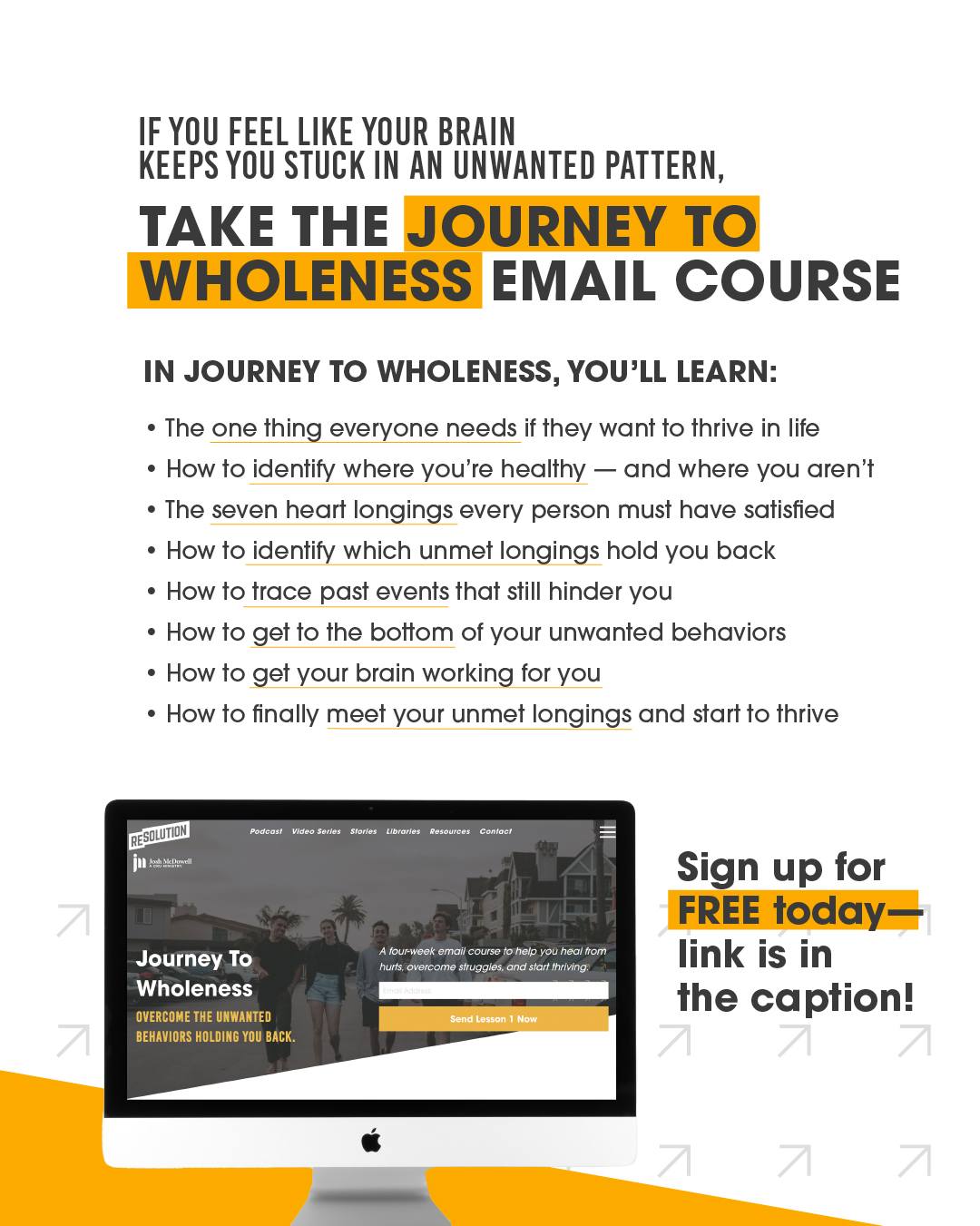 Through biblical truth and brain science, this series from the Resolution Movement will bring you real solutions to overcome hurts and struggles and start to thrive in life with Jesus and others. 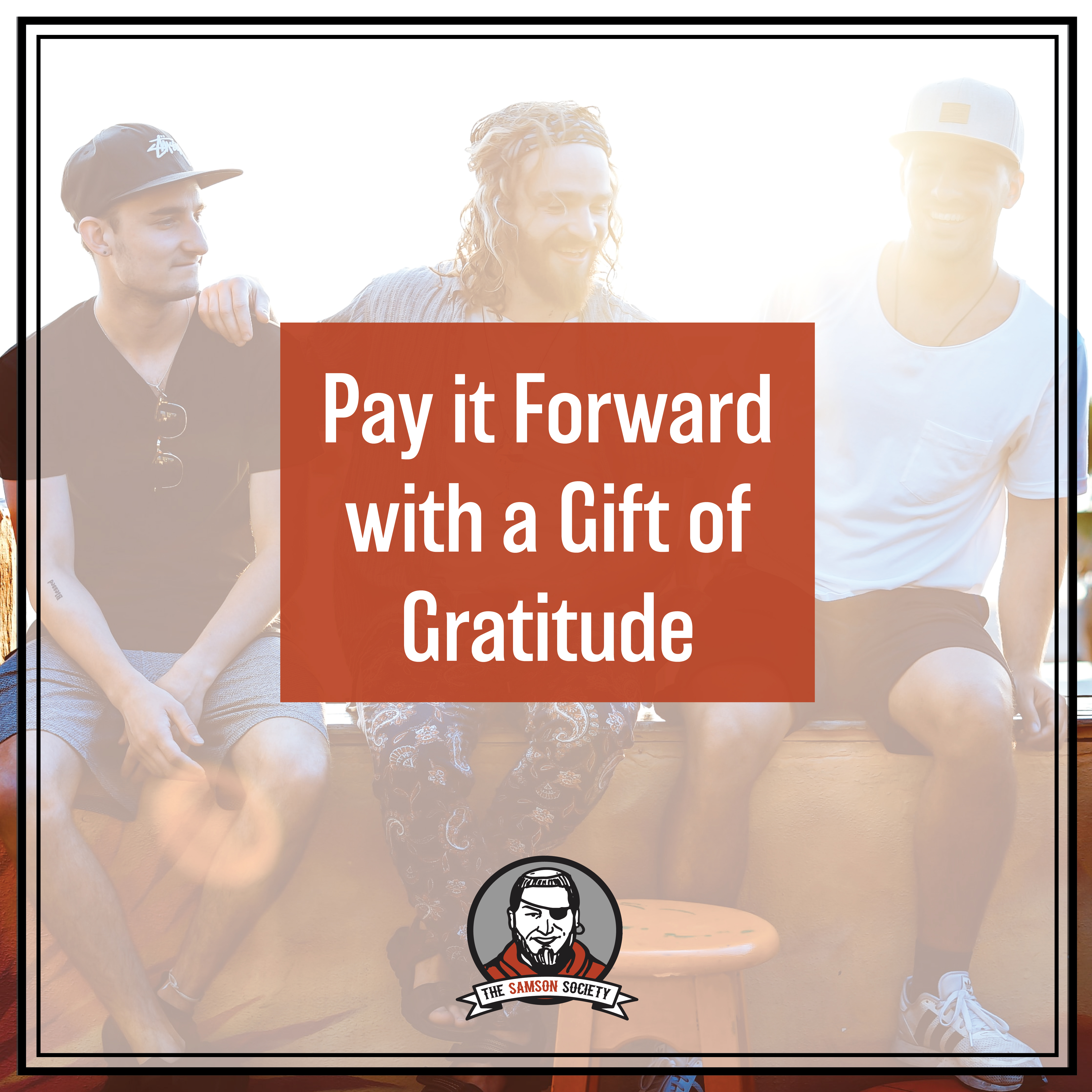 Samson Society does not have dues or fees, but we do have expenses. Some ways you can give the gift of gratitude are:

When you contribute to Samson House, you are contributing to both your own recovery as well as to the recovery of others across the globe. Pay it forward with a financial contribution today.